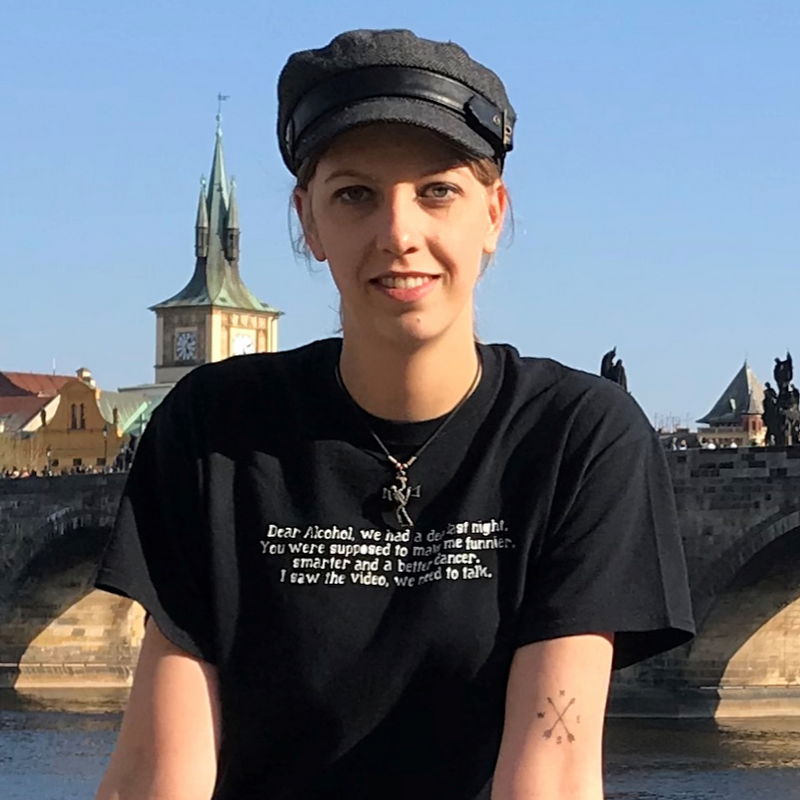 They say you should dance like nobody is watching. As if it were easy. Just do whatever feels right in the moment. Simply be happy and free. Well, that doesn’t work for me.

I don’t dance. At least not in public. Limbs flying around uncontrollably, the awkward moment when you try to dance to a song you pretend to like or pretend to know, and your body is screaming resistance while your face shows wishful but forced belonging.

I simply don’t dance around other people. Feeling their eyes on me, judging me, or at least that’s how it feels like. Dancing makes me feel vulnerable, insecure, hyper-aware. And that’s not a feeling I particularly like.

So, I don’t do it. Not unless forced. Or unless tequila makes me, but I feel like that doesn’t count. Dancing at home is different. Dancing alone is different. Liberating in a way. It’s true what they say about dancing like nobody’s watching, just that I can only do it when in fact – nobody iswatching. Dancing around my small room, taking up all the space, letting go of everything. Of self-awareness, of inhibitions, of the idea of limitations.

Twirling, shaking and swaying around the room with my arms stretched out and my head tilted back to the sky; or well, to the slightly shabby but high ceiling of my room. Dancing when nobody is watching. When nobody cares that I basically look like a lunatic on a sugar high. One of my favorite feelings.

Martina Braunegger
about the author"